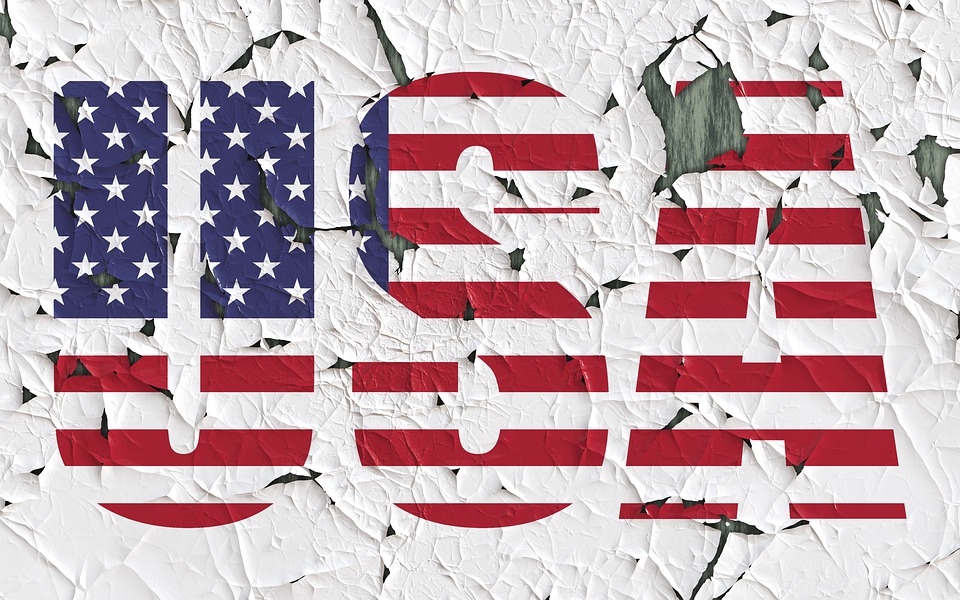 So it turns out we were naive all along.  My friends and I live in a Utopian L.A. bubble where we have been preaching to the choir.  We cheered and were steered by JAY Z and Lady Gaga — and assumed the rest of the world was humming our song. Then last night, Trump is elected and we’re hit in the face with the fact that the other half of America is DNA-ed in an entirely different code.  They voted for the child rapist, the segregationist, the rich frat boy, the pu**y grabber.  That is the majority of our nation.  Or at least the ones proactive enough to get off the couches and vote.

I don’t blame Republicans, I don’t blame Americans.  I have friends under both columns.  Also, I blame the Republicans that made ill-informed decisions and blindly voted for Trump. This is because he was a Republican without doing their research about the ramifications of a Trump election. I blame the irresponsible (Millennials and the idealistic) who naively voted for a third party, taking away the necessary percentage points we needed for Obama to pass the baton to someone on his/our own team. So, I blame those who refused to vote for Clinton just because they whined that being the lesser of two evils wasn’t going to get them to vote.

The media doesn’t cover the KKK, the red necks, the White Supremacist Christians who evidently compose the majority of our country.  Aesthetically unappealing, they wouldn’t bring in the ratings.  But let’s face it.  Those are our country’s residents.  Those are our neighbors.  They are our foes – and perhaps even some closeted friends.

And I won’t even get into the notion that these Christians are supporting ideologies that are the farthest from real Christian values.  I laugh at these Bible thumpers preaching on ears saying we are all God’s children except those who are without signed paperwork or have a vagina or wear a hijab or are in love with someone of the same sex. But again, I won’t get into that.

It’s all frightening.  For my daughters, my immigrant parents, my gay and straight brothers and sisters, my family and friends in Seoul, Mexico, Iran and everywhere outside of Kentucky, Wisconsin (and everywhere else we’re not welcome).  I’ve been spat in the face when driving across America — but I naively thought things have changed.  But I am the dumb ass that has secluded myself and have been focusing mostly on left wing’s media’s rhetoric.  I forget that Fox News is the majority.  Not The Nation nor NPR.

Trump phonily extended an olive branch to Hillary Clinton and the better other half of America – and I know my friends and cohorts all witnessed that feeling sick to our stomachs.  I kept waking up in the middle of the night last night trying to figure out if it was a nightmare.  In the same way I woke up in the middle of the night after my father passed and my father in law passed.  It was that kind of surreal disbelief and grief.

But here is what we need to do.  Let’s not waste our time sulking, crying and sucking our thumbs. That would be how Trump would have conceded.  This is our time for solidarity.

This is our time to march in defiance against bigotry, racism, xenophobia, sexism and our earth’s exploitation.  Let’s remind ourselves that the biggest historical revolutionary changes didn’t come from presidents and senators. They came from grass roots political movements and cultural shifts in ideology fighting for social injustices.  MLK, Malcolm X, Angela Davis, anyone?

This is our time to move forward.  Let’s not mourn, let’s not grieve. Let’s stand up on our feet and dust ourselves off.  As Clinton says, the worst thing that can happen in a democracy is to be cynical about the future and lose hope.

Write to Congress.  Write books, create art, sing songs — make your words rooted in the experiences of the mass so they start tapping their toes to a real education.  And in the meantime, let’s hope that Trump promises to do the good things he promised to do.  Like bring back jobs.

My husband and I have a lot of explaining to do now to our girls.  We always tell them the good guys win and hard work pays off.  For now, as Trump is elected, we don’t have proof; for now, we hit a bump.  But like The Cubs,  I know one day we’ll be at the victory line.

CORONAVIRUS CARE :: HUG A TREE – IT’S GOOD FOR YOU!

BLACK LIVES MATTER :: WHAT SHOULD WHITE PEOPLE DO – PART 2 – AN INTERVIEW WITH MASTER MASON WILLIAMS

KICK OFF YOUR KICKS :: THE BENEFITS OF WALKING BAREFOOT